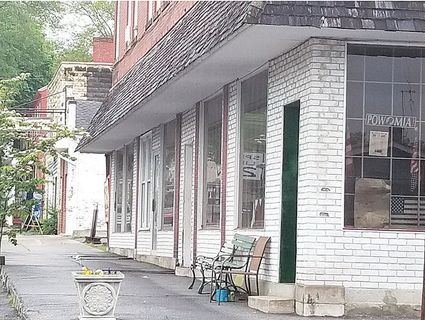 Empty storefronts line the streets of Williamsburg, a stark reminder of what once was. A new revitalization effort by community members hopes to see these buildings occupied again in the future.

When the Revolutionary War ended in 1783, the people of the newly minted United States of America were free to explore new boundaries and seek new opportunities without interference from the British crown.

This opened up opportunities to settle into areas rich in resources and to build communities in the new country.

In 1790, a full 14 years before Lewis and Clark began their trek to explore newly purchased land in the Louisiana territory in 1804, a man named Jacob Ake, settled on former Indian hunting grounds along the Juniata River, naming the town Williamsburg, after his son William.