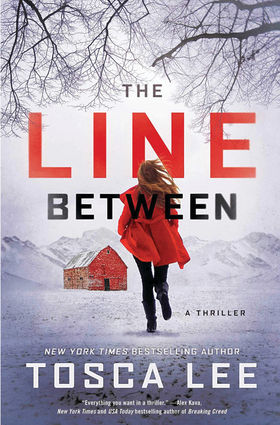 Wynter Roth was 7 years old when her mother took her and her sister, Jaclyn, to the New Earth Enclave. There they were required to give up all their worldly things. The New Earth cult was centered around their leader Magnus Theisen. Magnus started a company called TG+ Hybrids and sold it for $53 million. He later claimed that he heard God talking to him to abandon the GMOs and start the New Earth where they sell seeds produced from rare and ancient seeds. He is revered as God's spokesperson.

Wynter and Jaclyn grow up knowing little of the outside world. It was...