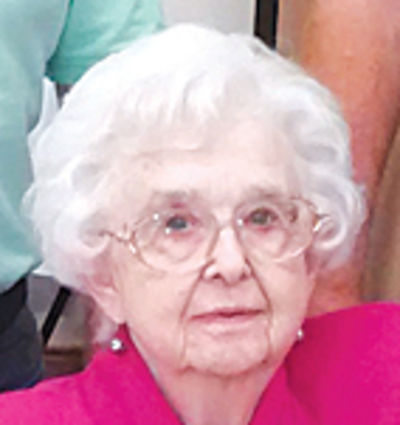 A funeral was held on Wednesday, Jan. 22, 2020, at the First Church of the Brethren, Roaring Spring. Pastor Laurie Stiles officiated.

She married Robert Carper at the First Church of the Brethren, Roaring Spr...