Local Woman to Audition for 'The Voice'; Traveling to Baltimore, Md. 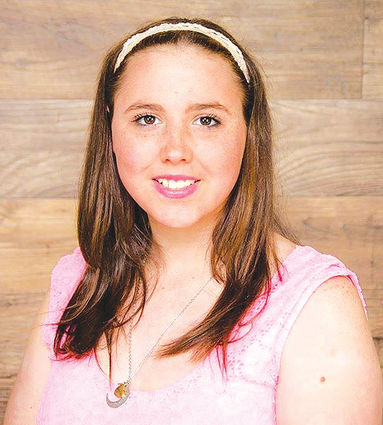 Alana Norris of Martinsburg will be auditioning for "The Voice," a singing competition television series broadcast on NBC, on Saturday, Feb. 15 in Baltimore, Md.

The 18 year old and her mother, Melissa Norris, will travel to Baltimore Friday evening to make it to the early morning open auditions.

"I'm not sure if it will be just me or a whole group of people in that time slot," Norris said.

Melissa posts videos to Facebook of her daughter singing which receive praise and positive feedback.

Alana sings mostly pop and country-style songs but will sing anything she likes. With a Karaoke mac...