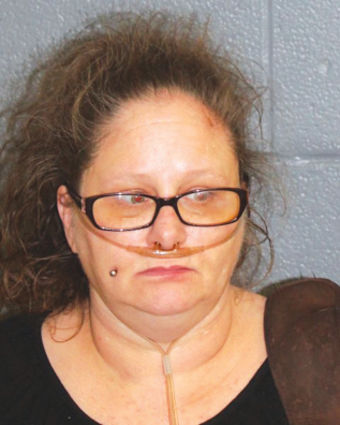 A Roaring Spring woman is in jail following her arrest on two second-degree felony charges of endangering the welfare of children.

Roaring Spring Police were called to an apartment at Roaring Spring Commons on Feb. 1 to do a welfare check. According to police reports, the request came from the grandmother of a 14-year-old boy who she believed was high on methamphetamine.

The boy who opened the door, believed to be the brother of the subject of the welf...