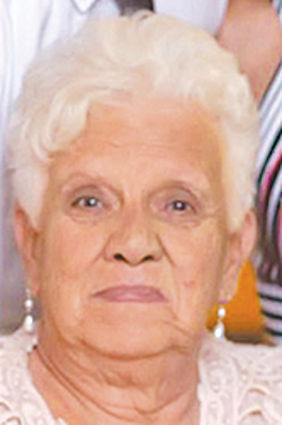 A celebration of life will be held at a later date.

Darla was born on Aug. 8, 1941, in McKee, the daughter of the late Eugene and Mildred (Teeter) Decker.