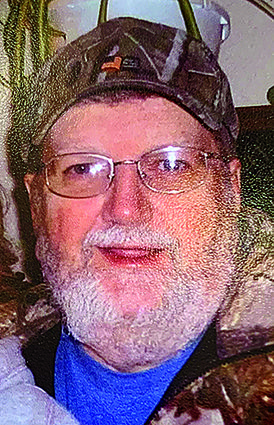 He was born at home in Hollidaysburg, son of the late Harold M. and Dessa (Garman) Neely.

He was preceded in death...