Parents Can Exercise Caution with Apps 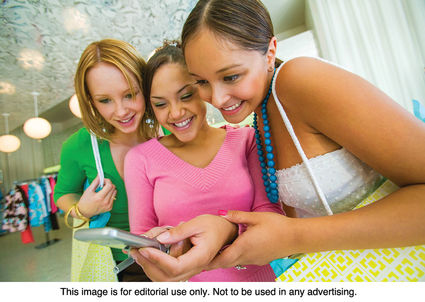 Parents must educate themselves about the popular apps their tweens and teens may be using and weigh their pros and cons.

Young people are one of the largest demographics utilizing smartphones today. A Common Sense Media survey says just over half of children in the United States now own a smartphone by the age of 11. In addition, 84 percent of teenagers have their own phones. Most youth grew up with the internet, and they have embr...