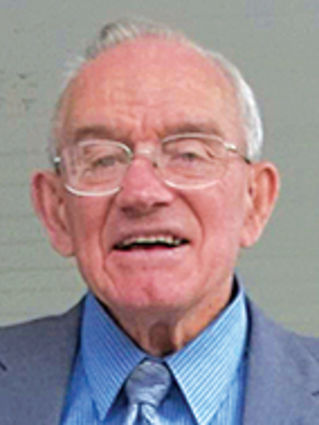 Henry was a graduate of Replogle High School, Class of 1952, and a member of the Koontz Church of the Brethren. He served as deacon and trustee, and his great...