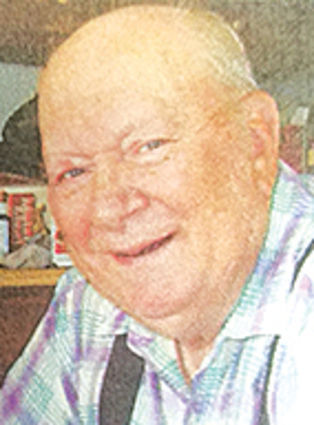 Leroy Edward Karns, 81, of Roaring Spring, passed away on Thursday evening, April 16, 2020, at home, surrounded by his loving family.

He married Gloria Jean Weitzel on June 4, 1978, in East Sharpsburg.

He was preceded in death by his parents; his stepmother, Luella Karns; a great-grandchild, Cameron Claire; a brother, Edward Karns; a sister, Janet Clapper; and a nephew, Darrin Johnson.

He was a 1958 graduate of Morrison Cove High School.

He retired in 1999 from JLG in Bedford and had previously been employed at Roaring Spring Department Store, E.F. Smith Trucking, and he had driven school bus for Dennis and Connie Smith and the late Thelma Smith.

He loved talking to people, family, camping, hunting and fishing.

He was previously involved with emergency management, an auxiliary police officer in Roaring Spring, and was a previous member of the Friendship Volunteer Fire Department, Roaring Spring.

Due to the coronavirus limitations, a private graveside service will be held at the convenience of the family in East Sharpsburg Cemetery by Pastor Tim Guyer.

A public memorial service will be held at a later date.

In lieu of flowers, contributions in Leroy's memory may be given to the family or the funeral home.