Lack of PennDOT permit requires use of only borough streets 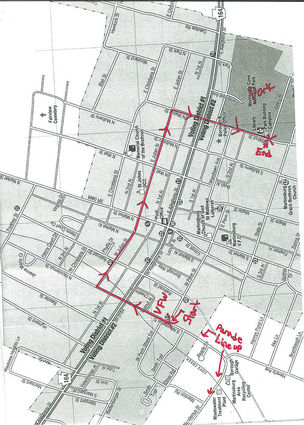 Due to the public outcry to reverse the cancelation of the Morrisons Cove Agricultural Parade, the parade committee, Martinsburg Borough Council, Memorial Park, PennDOT and State Rep. Jim Gregory were able to devise a workable plan for this year's parade.

The date of the annual Agricultural Parade will be Tuesday, June 30. The procession will begin promptly at 6 p.m. from the D. Merl Tipton Post 43, Veterans of Foreign Wars, on South Nicodemus Street in Martinsburg.

Because of the inability of PennDOT to issue a parade permit due to Gov. Tom Wolf's pandemic limitation orders, the tradition...