Martinsburg Man Finds He Has Skills 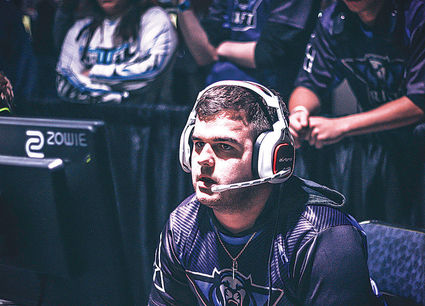 Zach Emerick of Martinsburg was in the process of applying to the Pennsylvania State Police Academy when an accident sidelined him for a year. While recovering, he began playing the video game Call of Duty. What began as a diversion became a job as a semi-professional gamer.

In 2017, Zach Emerick of Martinsburg had just finished his sophomore year at Penn State Altoona studying security risk analysis and was in the process of applying to the Pennsylvania State Police Academy.

While at a restaurant, he slipped and suffered a major knee injury which would require at least a year of inactivity to heal.

During his recovery, one of the few activities Zach enjoyed was playing the computer game Call of Duty.

According to Wikipedia, Call of Duty is a first-person shooter video game franchise published by Activision. Beginning in 2003, the game was first focused...