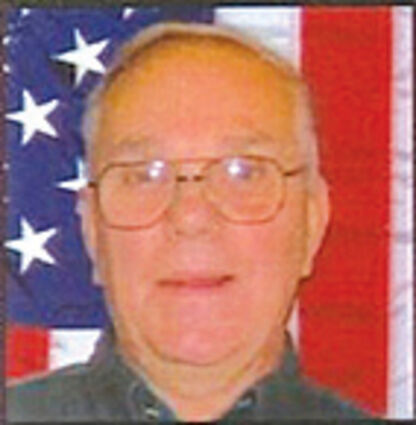 He was born on April 7, 1937, in Roaring Spring, son of the late James and Ella (Imler) Helsel. He married Dolores Ickes on Aug. 8, 1959, in the parsonage of the Claysburg United Methodist Church.

He was preceded in death by two brot...