The Village at Morrisons Cove 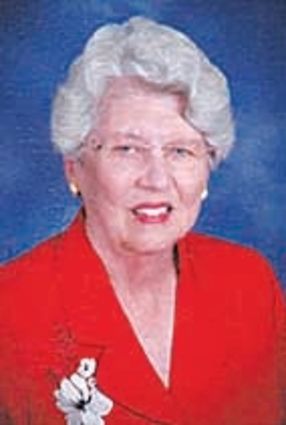 Donna W. Klahre, 86, of The Village at Morrisons Cove, Martinsburg, a retirement village, passed away on Sunday, July 12, 2020, at her home.

She was born on May 1, 1934, in Windber, the daughter of the late Walter Wingard and Irene (Frye) Wingard.

She is survived by their children: Michael Klahre and wife Maria (Tulley) Klahre of Alma, Mich., and Kathy Arbogast and husband Gary Arbogast of Whitehall, Pa.