Resident of The Village at Morrisons Cove 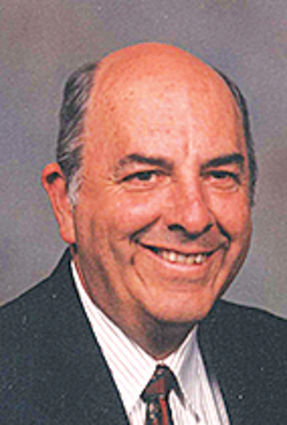 James Alvin Ake, age 83, a resident of The Village at Morrisons Cove, Martinsburg, went to be with his Lord on Wednesday, July 29, 2020, after a valiant struggle with ALS.

He was born on April 7, 1937, in Altoona, the son of the late John and Mary (Carper) Ake. He was raised in Roaring Spring.