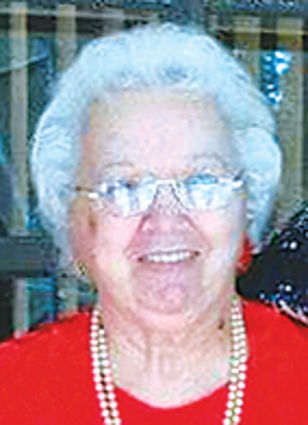 Sarah L. "Sally" Clark, 88, of West Palm Beach, Fla., formerly of Martinsburg and Everett, passed away Saturday, Aug. 8, 2020, at home. Her passing was nine years to the day of her beloved husband's passing. She had the devoted care of her daughter Karin.

Sally was born June 6, 1932, in Martinsburg, the daughter of the late Frederick and Gertrude (Sollenberger) Ebersole.