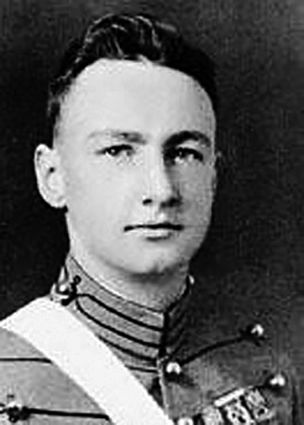 Congressman John Joyce, M.D. (PA-13) recently introduced H.R.7835 to authorize the president to award the Medal of Honor to Eric Fisher Wood, Jr. for acts of valor during the Battle of the Bulge.

Lt. Wood, a Bedford County resident, was killed in action in January 1945, shortly after this pivotal battle.

Lt. Wood's body was discovered in the woods surrounded by seven dead German soldiers. It is believed that he singlehandedly killed the seven German soldiers before succumbing to his fatal wounds. Lt. Wood and the group he led are credited with killing more than 200 German soldiers during Wo...