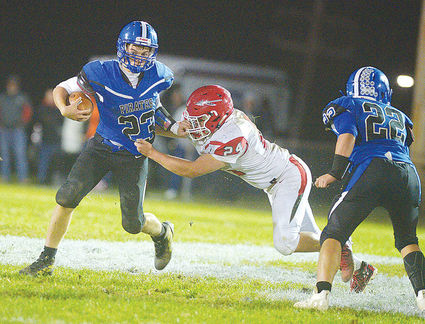 The long-awaited high school football season kicks off Friday, Sept. 11, as Cove's four area schools will be in action.

Only one of the four local squads will open their season at home, as Northern Bedford (8-4 in 2019) will host Bellwood-Antis (11-1) at 7 p.m. at Panther Community Stadium.

The Blue Devils defeated Northern Bedford last season, 2013, en route to a spot in the District 6 Class 2A semifinals, where they lost to Ligonier Valley, 21-20.