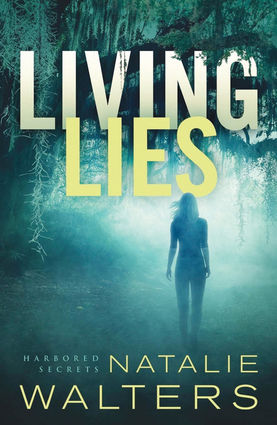 Charlie Lynch was starting a new job as deputy in Walton. His Uncle Sheriff Higgins hired him because he had recently left the Marines where he was a MP. His father had been a career Marine, but Charlie didn't feel that was the path he wanted to follow.

One of the first people he met was Lane Kent. Lane was standing dangerously close to the edge of the bridge, looking into the water. Charlie grabbed her arm to make sure she was safe. Was she trying to jump? Charlie couldn't tell. Lane insisted she was alright, left Charlie and entered a nearby wooded area. There she tripped over something...