46 Years Ago – The Williamsburg Band in Ireland 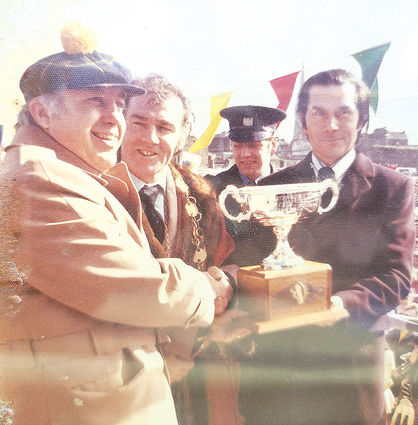 In 1974, Ireland was full of violence, chaos and havoc – but none of it was caused by the Williamsburg High School marching band's peaceful visit.

Forty-six years ago, the WHS band, headed by Band Director James Gibboney (affectionately referred by many as "Gibb") made their way across the Atlantic Ocean to represent Williamsburg in band competitions.

The year prior, the band was in New York City during the "Salute to Israel" parade where Ireland representatives saw the Williamsburg band in the parade and approached Gibboney.