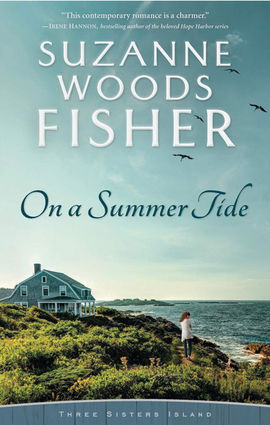 Paul Grayson called his three daughters together to make an announcement. He sold his house and bought an island in Maine. The girls were stunned. Paul had lost his wife a couple of years ago and the girls were grown. He decided to buy the summer camp, Camp Kicking Moose, where he and his wife had met. The island had a Native American name meaning Three Sisters. Paul planned to rename the island Three Sisters. His wife had wanted to go there on vacations but Paul was too busy working. Paul was a sports announcer and traveled with the team. Lately he developed a case of laryngitis and his vo...