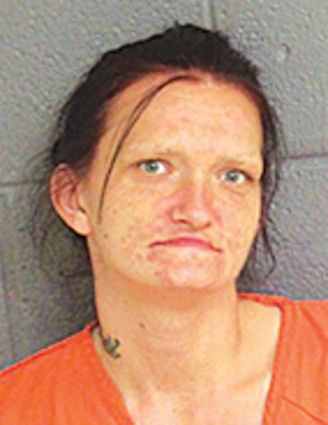 A Claysburg woman is behind bars following a traffic accident on Oakdale Rd., near Dunnings Highway.

According to the police affidavit, Greenfield Township Police were dispatched at 3:15 p.m. Oct. 16, to Oakdale Road for a reported one-vehicle accident that ended with a vehicle in a ditch.

The passengers in the vehicle were identified as the boyfriend of the driver and his three-year-old son.

A witness to the accident removed the child who was unrestrained, from the backseat of the vehicle and took him across the street for safety reasons.

The officers were told that the driver, Holly Nich...