The Twelfth Imam By Joel Rosenberg 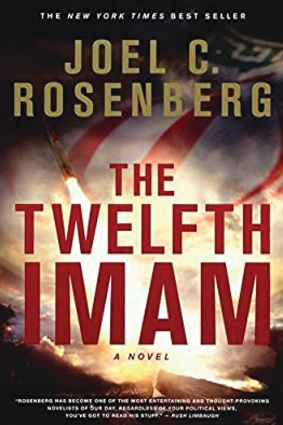 This book was written several years ago but remains relevant today. It is a fiction novel asking, "What if Iran had a nuclear warhead?"

The book opens with the 1979 overthrow of the U.S. embassy in Iran through a student uprising. Charlie Harper and his wife, Clair, were workers at the U.S. embassy. Charlie worked for the CIA and Clair served as the embassy deputy economic attaché. Fortunately, they were still at home when it happened, but how long before that students searched the embassy records to find other Americans? They had to flee immediately. Clair was pregnant with their first c...