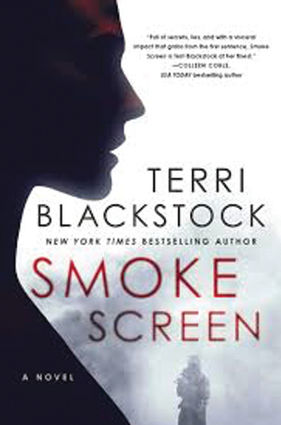 Nate Beckett was a member of the Hotshot fire fighting team. It was his job to parachute into a wildfire, cut down trees and clear brush so the fire will die down. Nate lead his team into the fire when one of the members noticed a house in danger. The house had a light on, there may be people in there. Nate rushed into the house, evacuated the family and saw them safely through a line of flames. While rescuing the family, Nate suffered second degree burns on one side of his body. This meant he could not join the team until the doctor was satisfied with his healing.