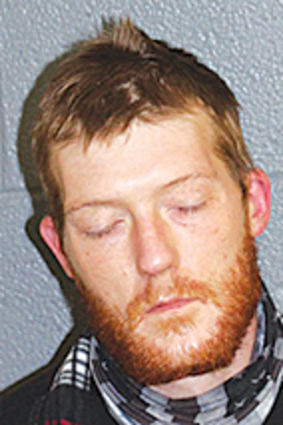 According to the charges filed by Freedom Township Police, on Dec. 1, a Freedom Township police officer was conducting a stationary patrol along Dunnings Highway and Commerce Lane when a vehicle driven by Dylan J. Skupine, 30, was flagged for having an expired registration.

After pulling Skupine over, police discovered his license was suspended and that he was wanted on two criminal warrants out of Blair County. One warrant for forgery and one was for possession.