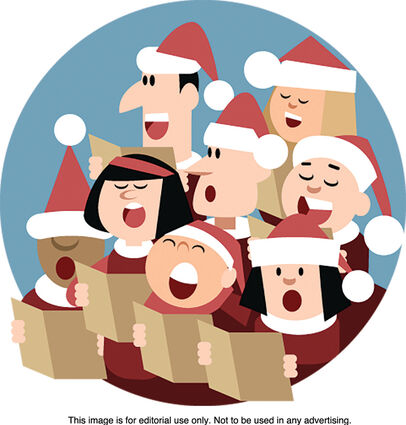 The lyrics to "Deck the Halls" were written by the Scottish musician Thomas Oliphant in 1862.

It's hard to hear "Deck the Halls" and not immediately be overcome by the festive nature of the holiday season. The lyrics to "Deck the Halls" were written by the Scottish musician Thomas Oliphant in 1862, and the song many people know today is a traditional Christmas carol. However, the Welsh melody that is part of the song can be traced to the 16th century and a song called "Nos Galan." That song is not about Christmas, but rather New Year's Eve.

Deck the halls with boughs of holly,

'Tis the season to be jolly,