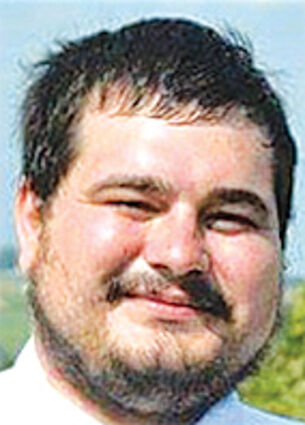 He is survived by his father and Stepmother; his mother; his grandmother, Betty Hetrick of East Freedom; a son, Olliver Hetrick of New Enterprise; three brothers; a stepbrother and Stepsister; and many aunts, uncles, cousins, nieces and nephews.

Travis was a 2009 graduate of Central High School, Martinsburg, where he had played football.

He was a proud United States Navy veteran, serving both at hom...