By Delphine Luneau
The Center Square 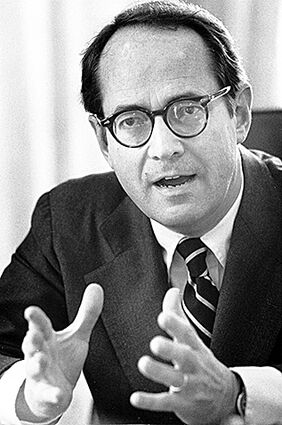 The cause of Thornburgh's death had not been released as of late Thursday afternoon.

A former U.S. Attorney for the Western District of Pennsylvania, Thornburg ran for governor in 1978 as a Republican, defeating Pittsburgh Mayor Pete Flaherty on an anti-corruption platform. He ran again in 1982 and won a second term by defeating U.S. Rep. Allan Ertel.

Following the end of his second term, he was named to lead the U.S. Justice Department in 1988 by Pr...