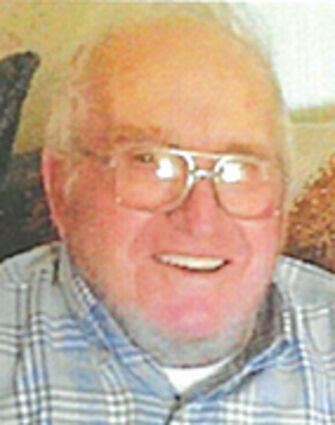 A founding member of the Freedom Township Volunteer Fire Company has passed away at the age of 85. Raymond "Roger" Snowberger, died at UPMC Altoona on Dec. 18.

Freedom Township Supervisor Ed Bender said the idea for forming the fire company came about due to a fire at his grandfather's house.

"My grandfather's house burned down the week of Christmas." Bender said. "In the spring, Roger and a bunch of guys had a meeting over where the monument is now and decided they needed to get...