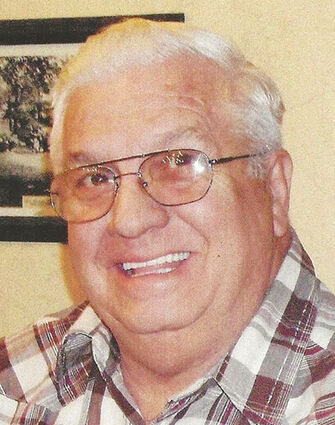 He was preceded in death by a son, Keith Roudabush.