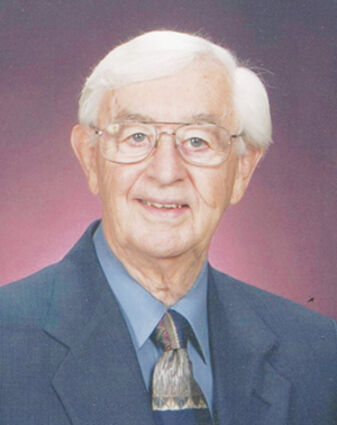 The legacy Dick leaves behind is found in his family – four daughters: Cheryl Mickley (Gary) of Gettysburg, Elaine Haydt (Glen) of Weatherford, Texas, Colleen Simpson (Dean) of Orrtanna, and Joan McManness (Ed) of Lancaster; nine grandchildren; 14 great-grandchildren; one great-great-grandchild; a sister, Ruth Johnson of Martinsburg, and a number of nieces and nephews.

He was predeceased by two brothers: James and Luther Shaffer; and two sisters: Helen Mock and Sara Smith.

Dick is survived by his devoted wife of 74 years, Helen M. (Metzler) Shaffer, their marriage was blessed to be centered around God.

He was a 1942 graduate of Morrison Cove High School, Martinsburg. 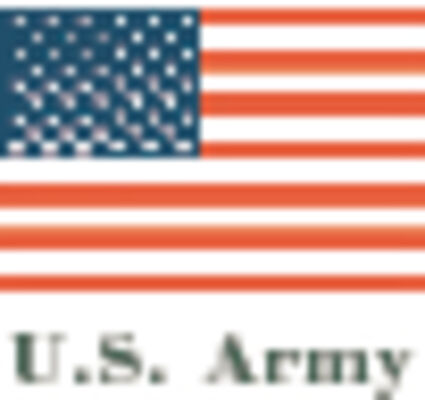 Dick proudly served as a Staff Sgt. with the U. S. Army Air Corp in the European Theater during World War II. After his military service, he graduated from Bliss Electrical & Engineering School in 1947. Dick owned and operated the former Adams County Electric Appliance Co. for 12 years. He served from 1962 until his retirement in 1992 as purchasing agent for the former C. H. Musselman Co. and Knouse Food Co-op in Biglerville. Dick was a very active member of Bethel Mennonite Church, serving as a former treasurer, board member, elder, sunday school teacher and superintendent. He also served the community as a former member of the Gettysburg Exchange Club, board member of The Adams Rescue Mission, a trustee of The Rouzer Foundation for more than 40 years and was very involved for 30 years with the Gettysburg Interfaith Luncheon.

The family would like to express their appreciation to the loving caregivers at SpiriTrust Lutheran, The Village at Gettysburg for the wonderful care they have given to Dick.

Funeral Services and Interment will be private.

Online tributes and condolences can be made at monahanfuneralhome.com.