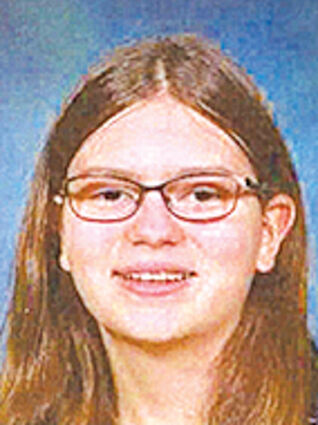 Central High School Rotary "Students of the Month" for September through January have been announced.

Her honors and awards received include being a member of the 2019 Mock Trial district championship team.

Isabella's hobbies and interests include reading, writing, painting and working in the dietary department of Homewood at Martinsburg.

Her favorite quote is by Mother Teresa: "Yesterday is Gone. Tomorrow has yet to come. We have only today. Let us begin."

His honors and awards received include the Eagle Scout.

His favorite quote is from Rob Siltanen: "People who are crazy enough to think they can change the world, are the ones who do."

Jadyn's hobbies and interests include film and video games.

Her favorite quote is by Marge Gunderson, from the movie "Fargo": "And for what? For a little bit of money? There is more to life than a little money you know. Don't know that? And here we are, and it's a beautiful day. Well, I just don't understand it."

Her favorite quote is from Michele Ruiz: "If people are doubting how far you can go, go so far that you can't hear them anymore." 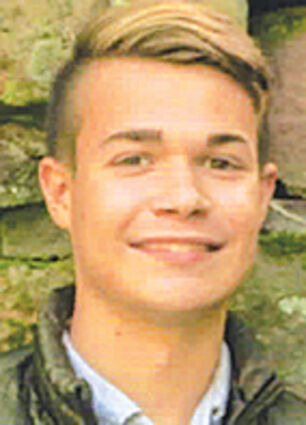 Dana Heltzel, daughter of Andrew and Jennifer Heltzel, is January's "Student of the Month." Her school activities include serving as drum major of the Central marching band, serving as secretary of the National Honor Society and reporter for the Central Cove Chapter of the FFA.

Dana's hobbies and interests include playing the flute; raising her herd of goats; raising and showing market steers and market goats; hiking; biking; and kayaking.

Her favorite quote is from Maya Angelou: "If you're always trying to be normal you will never know how amazing you can be."

Dana plans to attend college, majoring in nutrition and dietetics with plans to become a registered dietitian.