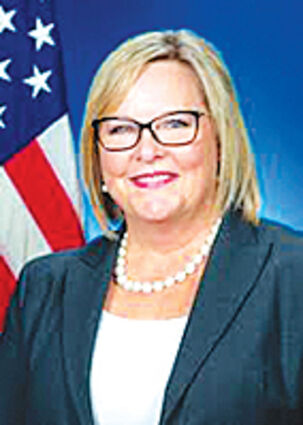 Three local elected officials have announced their committee assignments and plans for 2021.

U.S. Congressman John Joyce, M.D. (PA-13) was appointed to serve on the House Committee on Energy and Commerce. It is the oldest continuous standing committee in the U.S. House of Representatives and has the broadest jurisdiction of any authorizing committee.

State Rep. Jim Gregory (R-Blair) has been assigned to four committees for his s...