By James Wentz
For the Herald 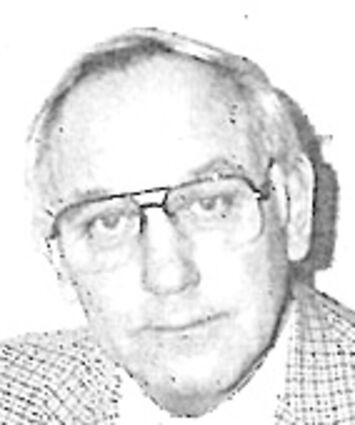 When Penn State-Altoona announced last year that it was establishing a new sports Hall of Fame, it piqued my interest. I became inspired to nominate Frank Moore of Martinsburg as a founding member of the Hall when it was specified that the nominees could extend back to the 1930s, when the Ivyside campus was called the Altoona Undergraduate Center (AUC).

Frank Logan "Junie" Moore was my basketball and baseball coach at Morrison Cove High School in 1951-52. He came to the school with a reputation as a highly acclaimed athlete at Altoona High School (class of 1944), Army occupation service in...