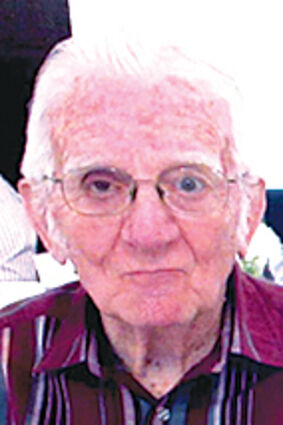 Richard S. "Gus" McClain, 96, of Williamsburg, went home to be with the Lord on Friday afternoon, Jan. 29, 2021, at Homewood at Martinsburg.

He was the last of nine children being preceded in death by five sisters: Betty King, Rachel...