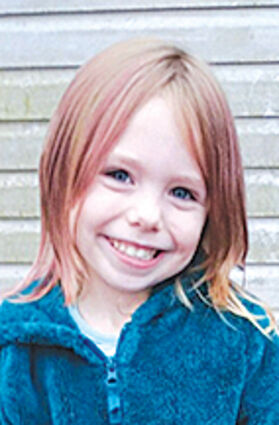 A Bedford County crash on Friday, Feb.12, claimed the life of a young East Freedom girl and her grandparents.

According to Bedford State Police, Kendall Lynn Lake, 5, and her grandparents, 75-year-old James Mundorff and 74-year-old Karen Mundorff of New Paris, died when a vehicle driven by Mr. Mundorff pulled into the path of a logging truck on State Route 30 in West Providence Township, Bedford County, at around 11 a.m.

The Mundorffs died at the scene. Kendall was flown to Hershey Medical Center where she passed away from her injuries.

A GoFundMe page has been set up by Kendall's family to...