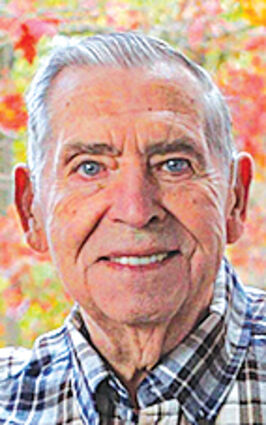 Leonard "Bill" Christian Riehl of Loysburg, formally of Everett, passed away peacefully Wednesday, Feb. 10, 2021, at the age of 92, at Maybrook Hills Rehabilitation and Healthcare Center, in Altoona.

Leonard, commonly known as Bill, was born April 29, 1928, to William and Harriet (Spade) Riehl. As a child he was known as "Little Willy," because he strongly resembled his deceased father, leading to his nickname "Bill."