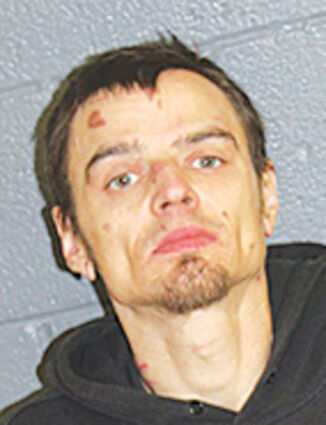 A Claysburg man is behind bars after police said he assaulted his girlfriend, forcing her to seek treatment at a local hospital.

Joshua S. Claycomb, 38, was arrested after police were called twice to investigate a domestic disturbance at his Claysburg home.

According to charges filed by Greenfield Township police, on the afternoon of Feb. 12, the victim arrived at the Whitetail Court home she shares with Claycomb and found him lying on the front seat of her vehicle. The victim said Claycomb appeared to be under the influence of drugs and that he was lethargic and staggered as she partially...