Roaring Spring Man Jailed in Assault of Adult and Juvenile 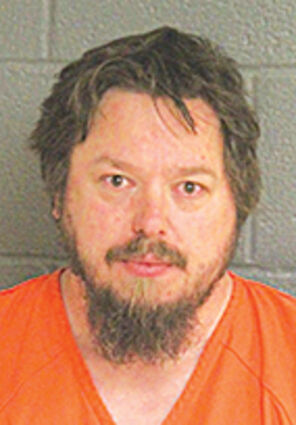 A Roaring Spring man is behind bars after police said he assaulted a woman and 7-year-old boy.

Shawn M. Aman, 43, was arrested after troopers with the Hollidaysburg State Police were called to a home on Kensinger Road, Taylor Township on Feb. 20 to investigate a report of a domestic incident.

When police arrived, they found Aman in a bedroom allegedly holding a knife. Police said they ordered Aman to drop the knife which he eventually did and was taken into custody.

Once Aman was in custody, police interviewed the adult victim who told them that Aman began arguing with the juvenile victim a...