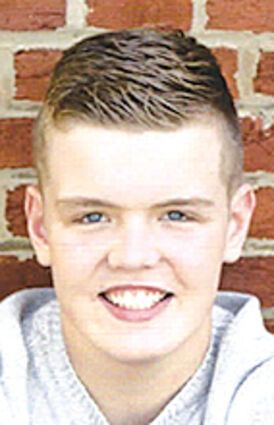 Central High School Rotary "Students of the Month" for February and March have been announced.

Jabon's hobbies and interests include martial arts, you...