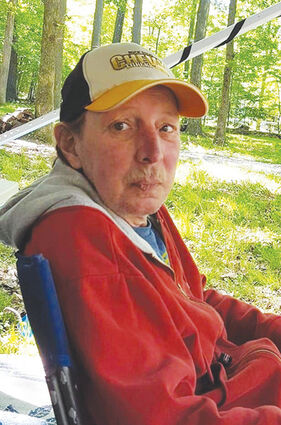 Edward R. Martz, 61, of Altoona formerly of Hollidaysburg, passed away late Saturday, April 17, 2021, at UPMC Altoona, after a courageous battle with cancer.

He is survive by his beloved wife of 17 years; two brothers: Randy J. Martz of rural Hollidaysburg and Barry F. (Vicky) Martz of Altoona; and his pet dog, Socks.

Ed was a 1977 graduate of Hollidaysburg High School. He retired in 2009 as a field technician from (EMS) Electric Motor and...