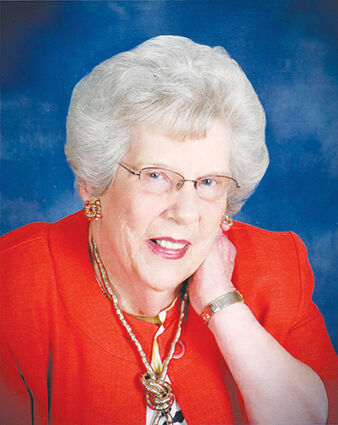 She is survived by a daughter, Patricia L. Henderson of Pittsburgh.

Doris received her bachelor’s degree in education from the Indiana University of Pennsylvania Teacher’s College and later earned a master’s degree from Pennsylvania State University. She was employed as an elemen...