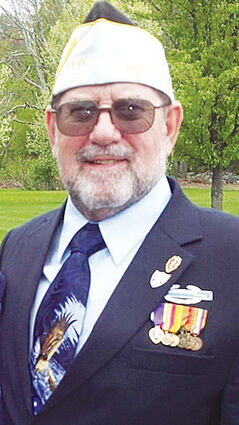 During a lifetime of support for veterans and veteran affairs, John Gority was the quartermaster for the VFW Post 3.

Gority, a veteran who passed away April 12, lost a leg by stepping on a landmine in Vietnam. According to Minister Paul Johnson, he still never gave up on life.

"John was a real go-getter. He didn't let the loss of a limb slow him down," Johnson said.

Johnson said that if you knew Gority, you knew he was a patriot. He did everything he could to better our country.