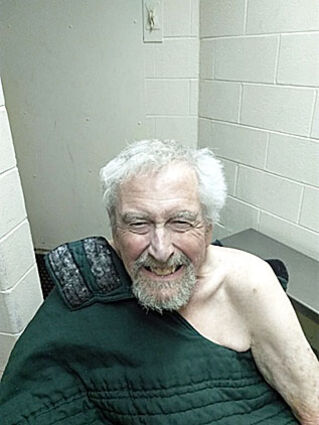 A Martinsburg man is behind bars after being charged on two consecutive days for illegally possessing firearms.

According to charges filed by both Freedom Township and Martinsburg Borough police, George E. Stewart, 70, and a convicted felon, had multiple guns in his home and vehicle.

According to the first set of charges filed by Freedom Township police, on April 29, an officer responded to a call for an intoxicated man, later identified as Stewart, attempting to purchase alcohol at the Mckee Sheetz.

Police said Stewart had left the store before they arrived, but a witness told them that St...