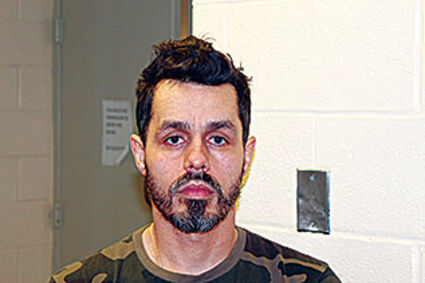 A Hollidaysburg man was jailed after police said they found drugs and firearms in his home.

According to the charges, on April 23 Hollidaysburg Borough police were serving a search warrant at the home of Victor D. Perruna, 37, as part of an investigation of drug activity.

When police arrived, there were three people inside the home, including Perruna.

Police said a search of the residence turned up about 20 mason jars containing what police believe to be marijuana as well as packaging materials such as Ziploc-brand bags and rubber bands along with a scale.