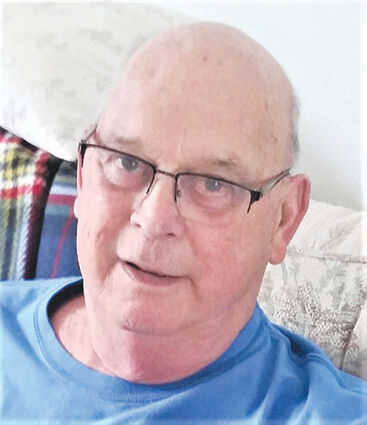 He was preceded in death by a sister, Doris L. Verbonitz and several brothers and sisters-in-law.