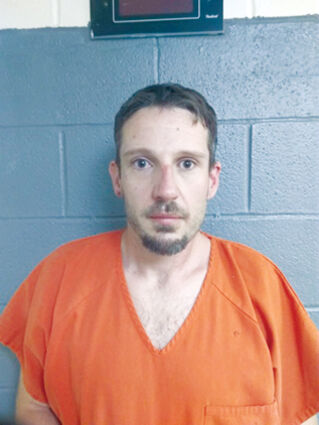 A Saxton man is behind bars after a traffic stop in Newry Borough led to a foot chase and the discovery of drugs.

According to charges filed by Freedom Township police, on May 30, an officer pulled over a vehicle driven by Eric M. Simpson, 38, due to an expired registration.

While running Simpson's information, police discovered he had active warrants for his arrest out of Blair County.

While processing the information, police noticed that Simpson exited his vehicle which was parked in front of Leighty's Boot Outlet. When police ordered Simpson to get back in his vehicle, they allege that h...