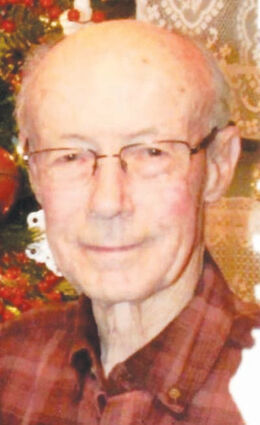 He was born Nov. 19, 1941, in Roaring Spring, son of the late Herman L. and Thelma Lenora (Edwards) Rhodes and was raised by his uncle and aunt, Myron E. and Beulah R. (Rhodes) Hoover.

He is survived by his beloved wife of 57 years; a son, Stephen W. Rhodes (Beulah) of Sunderland, Md.; a daughter, Debbie E. Heeter (Mark) of Curryville; seven grandchildren: Brandon, Derek, Brady and Connor Nicewonger and Samantha, Ryan and Matt...