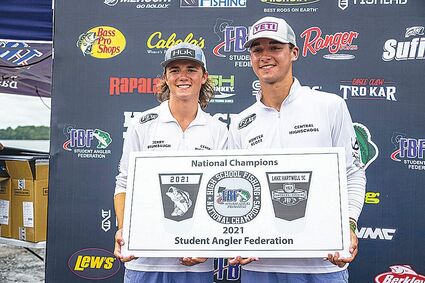 Brumbaugh and Klotz are childhood friends, having fished and played b...