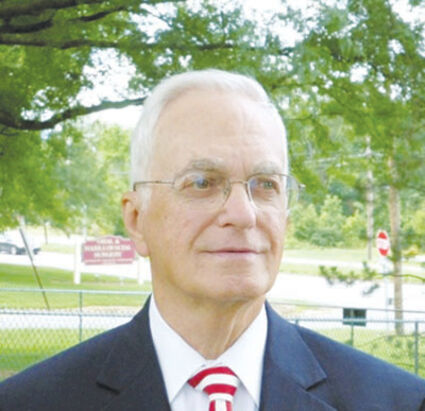 He is survived by his wife Kay; a son; a daughter; and two grandsons.

He was preceded in death by two brothers.

David was a member of the Altoona Bible Church, where he had served as the choir director for many years.

Dave was the owner of Sound Communications, which later became ComPros for more than 40 years.

Dave loved to serve the Lord, loved his family, and he enjoyed playing golf.